Clomiphene Citrate, popularly known as Clomid, is the active ingredient in the anti-estrogenic drug known as Promifen. Athletes frequently use this drug from Alpha Pharma to get rid of the negative effects of steroid use as well as to increase their bodies' natural production of testosterone.

In addition to protecting the body against the development of gynecomastia, Clomid helps to retain the muscles and strength indicators that were enhanced during the cycle of steroid use. On our website, Clomid is available for a reasonable cost.

There are numerous beneficial traits of Clomid:

It is advised to begin taking Clomid as soon as a steroid cycle is finished. The drug should be used for a maximum of two to three weeks at a daily dosage of 50 to 100mg.

For the best advice on choosing a dosage and administration time that is specifically right for you, speak with a competent expert in sports pharmacology.

The drug can be used orally and comes in tablet form. A lot of water must be consumed when taking the drug. Alcohol consumption is not advised because it interferes adversely with the effects of Clomid.

This drug should not be used by women since it may interfere with their hormone levels. The recruited muscle mass and strength indicators attained when using steroid drugs are preserved in part thanks to Clomid. Incorrect use of Clomid might result in headaches, fever, nausea, and eyesight issues.

Many professional athletes value Clomid's anti-estrogenic properties and how it enhances the effects of a steroid cycle. The drug both gets rid of adverse effects that have already started to show up and stops them from happening in the first place. Many people also contend that Clomid can reduce body fat and dry out muscle tissue, enhancing its density and prominence. 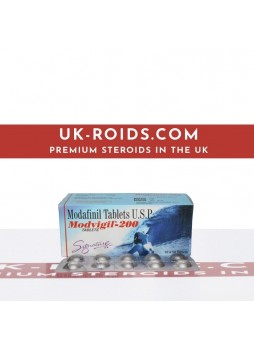